Preparing for the Unknown 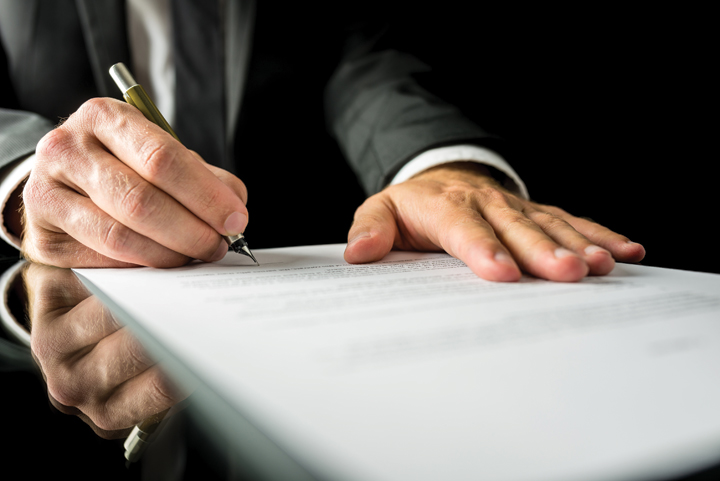 How does a business plan for disaster? When a shareholder involved in the operations of a closely held business dies or becomes disabled, how do the remaining shareholders minimize the disruption of regular business operations? Can the business realistically continue with a deceased shareholder’s heirs stepping in as new owners? Can the business afford to litigate the buyout of a shareholder who has decided to pursue a new opportunity? How does a business with tight cash flow come up with the money to buy out the shares of its deceased majority shareholder? How can disputes with the heirs of a deceased shareholder or between the remaining shareholders be mitigated?  A closely held business will struggle to maintain its operations while addressing such issues as they arise. Advanced preparation of a written business succession plan is essential. 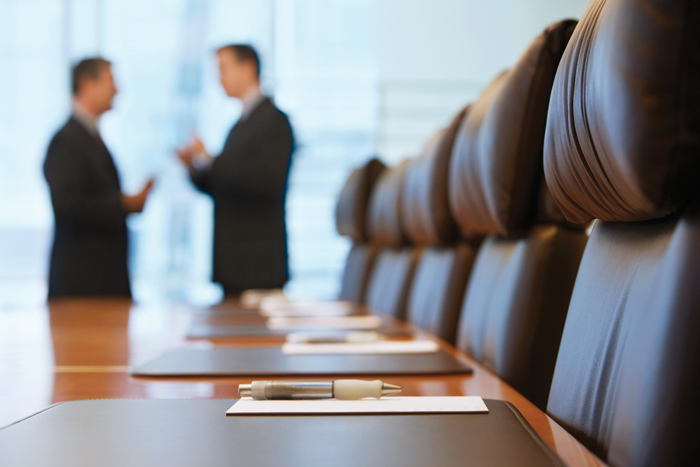 The Shareholder Agreement also will state how the company’s assets will be valued. Reliance on the book values of the company’s assets often will not accurately reflect current market values. It is desirable to provide in the Shareholder Agreement for the appraisal of major company assets, particularly if the assets include substantial land and equipment which may have significantly appreciated or depreciated in value from the original purchase price. If one or more appraisals will be required to determine current asset values, the Shareholder Agreement should designate the type of appraiser to be used, such as a Member of the Appraisal Institute, to conduct an appraisal of any office, shop or other real property.

The Shareholder Agreement also should state the effective date for determination of the value of the stock. It is common to use the end of the month next preceding the date of the triggering event.

The selection of a maximum period to make deferred payments must balance available funding against the interest of the shareholder or his or her heirs in receiving timely payment. The maximum period to complete deferred payments will require a projection of the company’s surplus annual cash flow. If the company’s cash flow has seasonal fluctuations, it may be appropriate to use annual or semi-annual payments instead of quarterly or monthly payments.

Means of Funding the Shareholder Buyout

The buyout of a shareholder can be funded using insurance, future revenue or a combination of the two. The Shareholder Agreement may provide that if available insurance is not sufficient to buy out the value of a shareholder’s stock, any unpaid balance may be paid by the company using the procedures established to make deferred payments.

If future revenue is to be used to fund a buyout, the company will give a promissory note and make the periodic payments stated in the note. The note also will provide for the payment of interest consistent with the rate of interest stated in the Shareholder Agreement. The Shareholder Agreement also may require that the company grant a security interest in designated company assets to secure payment of the note.

In deciding whether to fund a buyout from insurance or future revenue, the company must evaluate whether its cash flow will be adequate to pay the estimated values of the shareholders’ stock within the agreed period of time. For example, if the company owns tangible assets such as buildings which have substantially appreciated in value, current cash flow may not be adequate to enable to company to fund a buyout out of future revenue. If so, insurance may be a more attractive alternative to fund a buyout. If the company owns buildings with substantial equity, the company also may want to consider refinancing the buildings to generate cash to pay the buyout amount.

The company and its shareholders should prepare and sign a Shareholder Agreement that defines the events that will trigger the company’s duty to buy a shareholder’s stock and establishes a formula to determine the value of the stock. The company should have the option to make an immediate lump sum payment or deferred payments for a maximum stated period of time. The interest rate and minimum frequency of deferred payments also should be stated. The company also should determine how a shareholder buyout will be funded using future revenue, insurance or a combination thereof.

In conjunction with approval of the company’s annual financial statements, a review should be conducted to estimate the current value of each shareholder’s stock. This review should confirm whether adequate funding is available for the company either to make an immediate lump sum payment with insurance or borrowed funds or to comply with the stated maximum period for deferred payments, without impairing the company’s solvency. Such an annual review will minimize disruption of the company’s operations when the time comes to buy out a shareholder’s stock.

Glenn Nelson, J.D. is a Retired Partner with the construction law firm of Oles Morison Rinker & Baker, LLP in Seattle. His law practice included business and estate planning. He can be reached at [email protected]. Jared Stewart, J.D., C.P.A., is the Owner of Jared T. Stewart, Attorney at Law, P.S. His law practice focuses on assisting business owners with business and estate planning matters. He can be reached at [email protected].

This site uses Akismet to reduce spam. Learn how your comment data is processed.